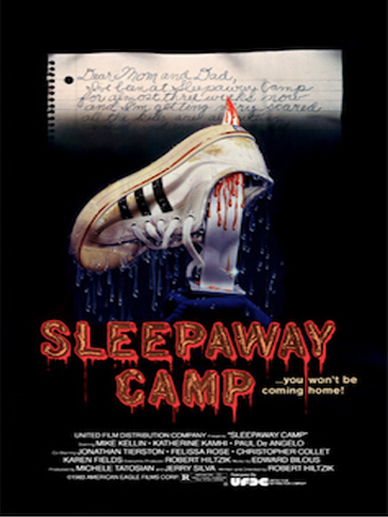 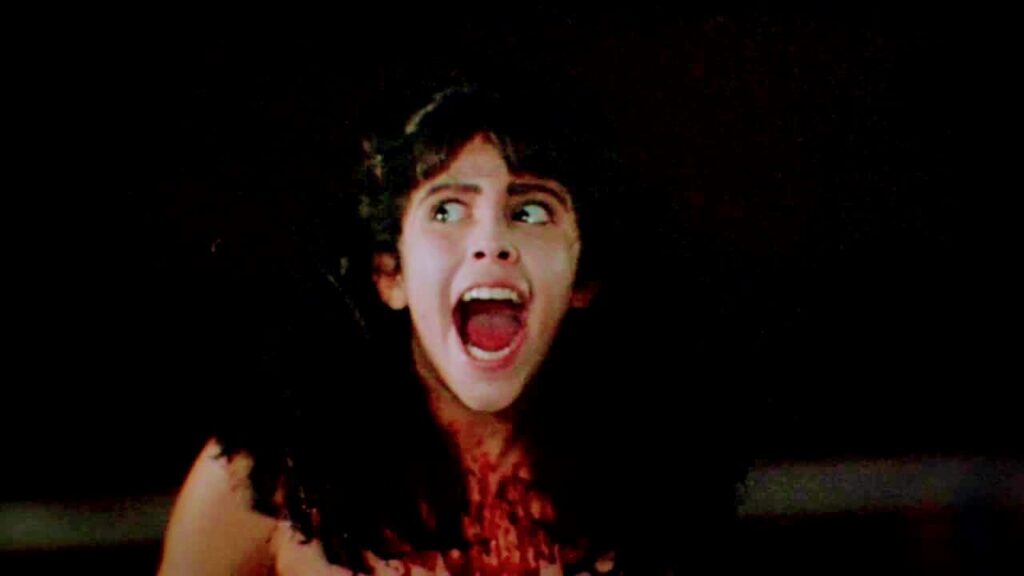 The campaign will last 30 days and features the usual perks such as Blu-rays, shirts, and hoodies, plus some fun ones like “Getting your photo featured in the film”,  a “featured victim role”, and some one-of-a-kind incentives like Damian Maffei’s screen-used “Devil” robes and prop pitchfork from Haunt, his “Man in the Mask”  wardrobe and promotional gifts from The Strangers Prey at Night, and Hannah Fierman’s “Lily” dress from the Amateur Night segment of V/H/S, as well as screen-used masks and props from Time’s Up!

The team plans to announce another cast member next week, and roll-out more fun incentives including “walk-on roles with a line”, Felissa Rose screen-used wardrobe, and a bunch more.

Staring this Saturday, September 4th, Maffei and Holt will be hosting a The Strangers Prey at Night (with Emma “Dollface” Bellomy) and You’re Next commentary starting at 8PM Eastern on Time’s Up!‘s Facebook page.

Synopsis:
On New Year’s Eve, a group of teachers at an idyllic Maine high school find themselves stalked by an assailant bent on revealing their darkest secrets.  By midnight…Heads will roll.

The poster for the film was developed by UK based artist Chris Barnes of Brutal Posters whose clients vary from international film distributors such as Arrow Video, UK television company BBC, horror apparel retailers, and leading film festivals from across the world. Principal

photography is slated to begin in January 2021.