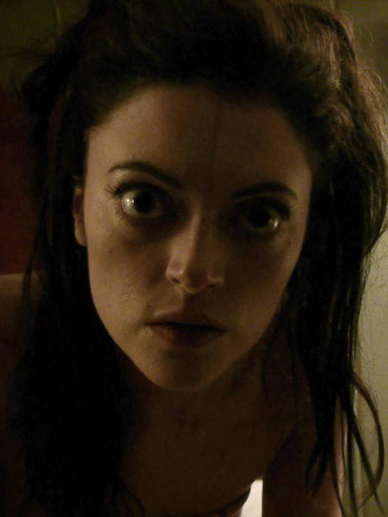 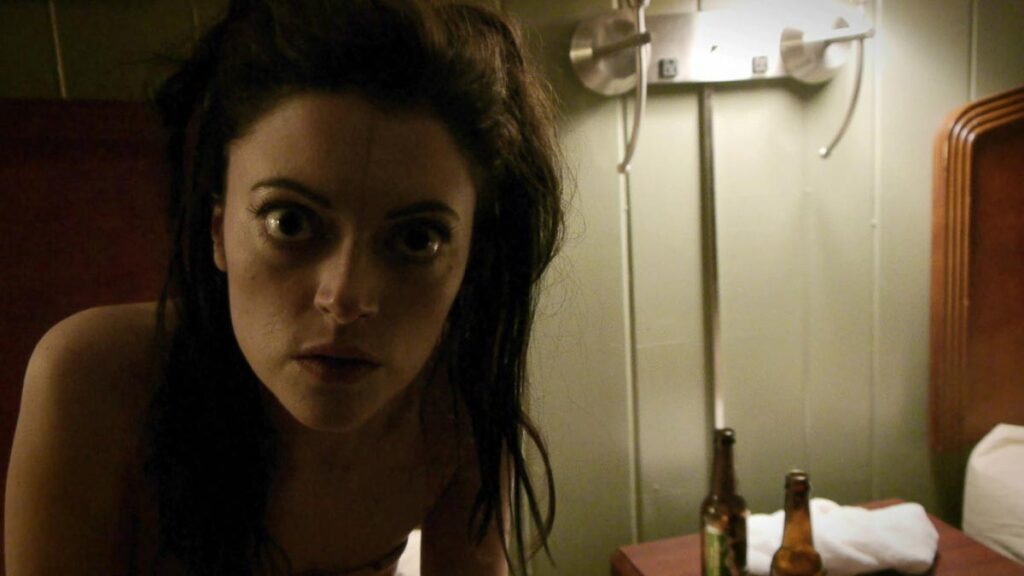 We’ve got some more casting news for the upcoming New Year’s Eve slasher Time’s Up for you this week, as we’ve learned that V/H/S actress Hannah Fierman has signed on to star.

Fierman played Lily in the “Amateur Night” segment of our horror anthology.

In Time’s Up, to be directed by Corey Norman (The Hanover House)…

Damian Maffei (The Strangers: Prey at Night, Haunt, Wrong Turn) and L.C. Holt (You’re Next, V/H/S/2, On Location) are on board to both star in and produce the slasher film.

Principal photography is slated to begin in January 2021.