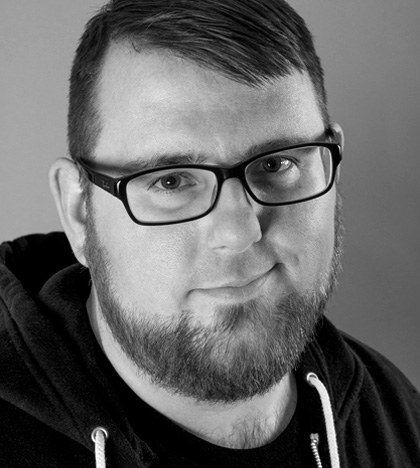 Corey Norman Director, Writer, Producer, Editor
Corey Norman is a professor in the Communications and New Media department at SMCC, serves on the Maine Film Commission, and is professional filmmaker. He has worked for clients such as: History Channel, Nova, National Geographic and Discovery. He was an assistant editor on Nova’s Bioterror, done in conjunction with the New York Times, which won a Best News and Documentary Emmy Award. In 2011, he was honored as one of Maine Today Media’s “Forty Under 40” for his work on Film Chowdah: The Maine College Film Festival (a festival he founded three years ago).
http://www.imdb.com/name/nm3079464/ 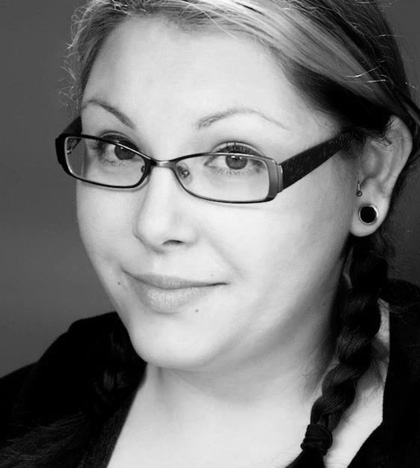 Haley Norman Writer, Producer, Makeup Artist
Haley Norman is a Maine based makeup and special effects artist with over 7 years of experience. Haley is still passionately moving forward looking to learn all she can about the ever evolving industry and techniques. With film, she got her foot in the door when husband, Corey Norman brought her on her first real video shoot in 2008. Since then, she has been actively participating in film competitions and anything that comes her way. In 2010 she won Best Special Effects for a 48 Hour Film Project entry entitled, Inn Season. “It’s amazing what you can do with makeup. The ideas, possibilities, and all of the people you meet are endless. I’m having a blast doing what I love!”
http://www.imdb.com/name/nm4336262/