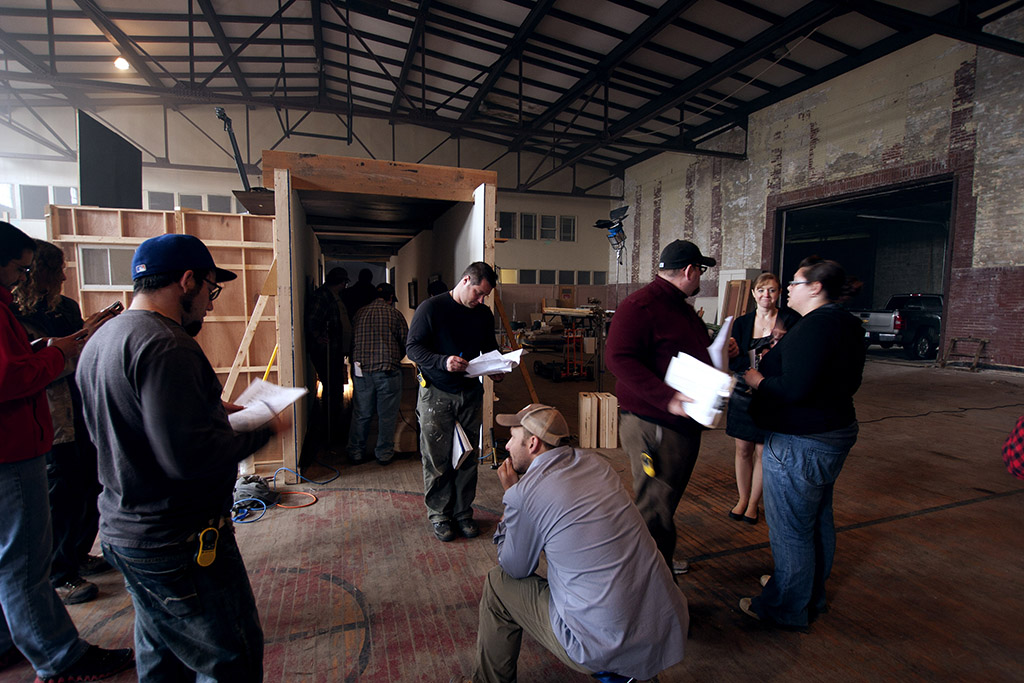 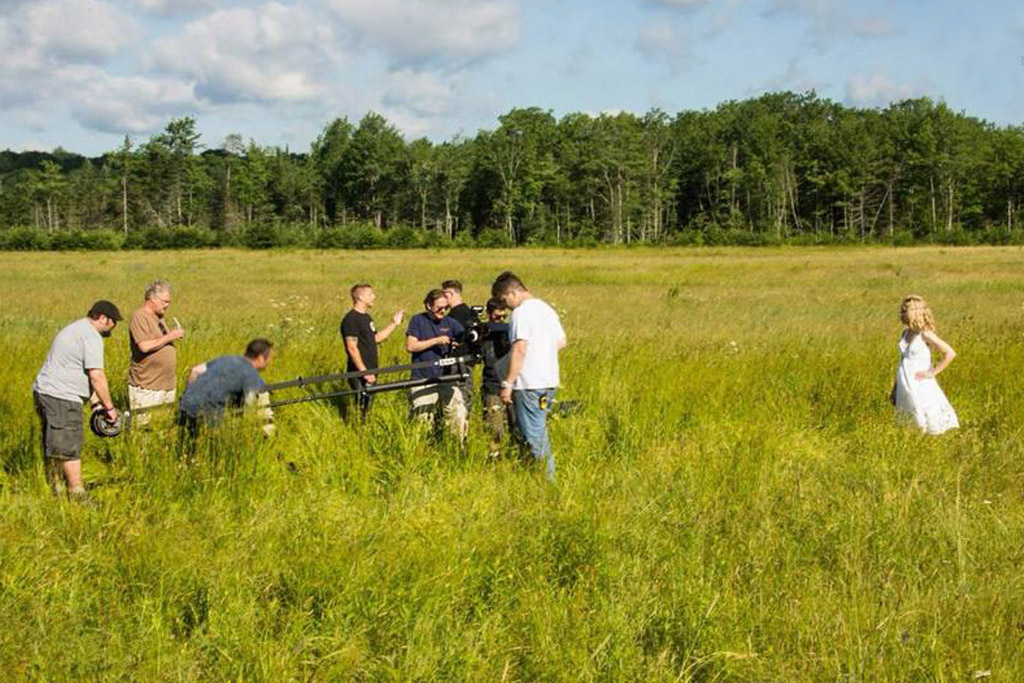 Bonfire Films is a Maine based production company started by Corey Norman in 2009. Since their formation, Bonfire Films has created an ever growing plethora of work, with their primary focus is in narrative films and music videos.Bonfire Films is best known for their feature length film, The Hanover House, which will receive distribution in early 2016 through HorrorHound Films.  Featuring Anne Bobby (Clive Barker’s Nightbreed, Bioshock), it has been screened internationally and has won several awards, including: Best Feature Film (HorrorHound Film Festival), Best Feature Film and Best Maine Film (Sanford International Film Festival), Best Director and Best Actor (HorrorQuest Film Festival) and Runner up for Best Supernatural Film (Fright Night Film Festival).

Bonfire Films’ short film NATAL was nominated for 9 awards, and won Best Paranormal Short and Best Short Film Actress at The Fear Fete Film Festival in 2014. Recently, it was purchased by Image Entertainment for an anthology film called The Invoking 2, which was in the top 10 rented films at Redbox for the Month of October 2015. It can be purchased at: Best Buy, Wal-Mart, Amazon and Barnes and Noble, among others.

Bonfire films is now accepting new clients for 2016.  If you are a company looking for a top shelf commercial or a band seeking an MTV quality music video, then we are the production company for you.  We are also actively seeking sponsors and investors for several upcoming narrative projects.

For more information on any of these services, please send us a message  through at bonfirefilms@icloud.com.