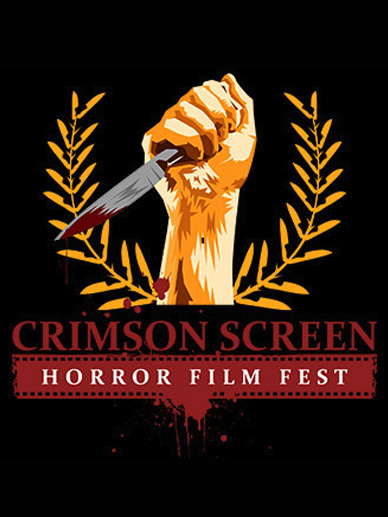 We’re very excited to announce that our short film Tickle has been nominated for 3 awards at this year’s Crimson Screen Horror Film Festival.  It’s an honor and a privilege to be nominated for Best Short Film at this year’s event.  We would also like to congratulate Casey Turner for her Best Actress – Short Film nomination, and Corey Norman for his Best Director – Short Film nomination.  Check back after the festival May 14-17th to see if we take home any of these nominations.