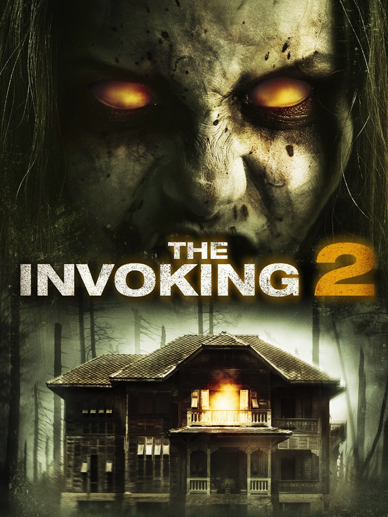 We’re very excited to announce that our short film NATAL will be included in the upcoming anthology film, The Invoking 2. It will be available across the US, UK and Australia in Best Buy and Walmart stores starting October 6, 2015.

“Although hundreds of disturbing paranormal events occur every year, most of these chilling encounters go unreported… until now. Bear witness as hapless victims experience the unspeakable terror of confronting demonic forces, murderous poltergeists and other evil entities that are dead set on claiming their souls. Descend into an abyss of waking nightmares as these bloodthirsty, malevolent spirits seek to possess their prey and drag them—kicking and screaming—down to hell.“ 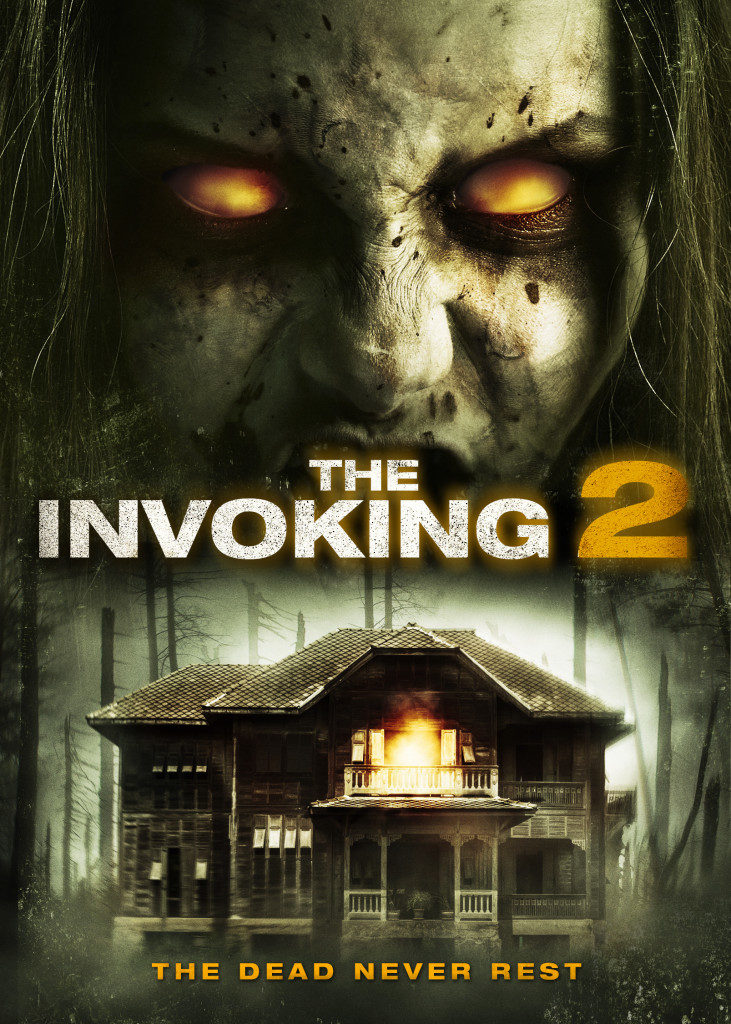