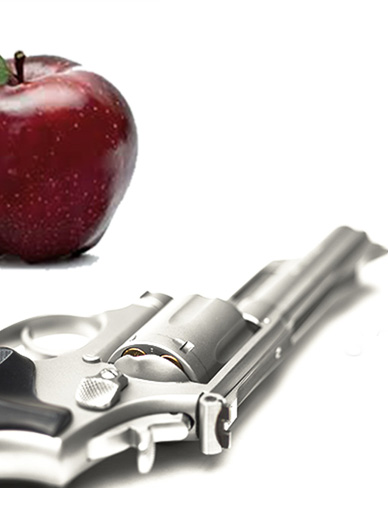 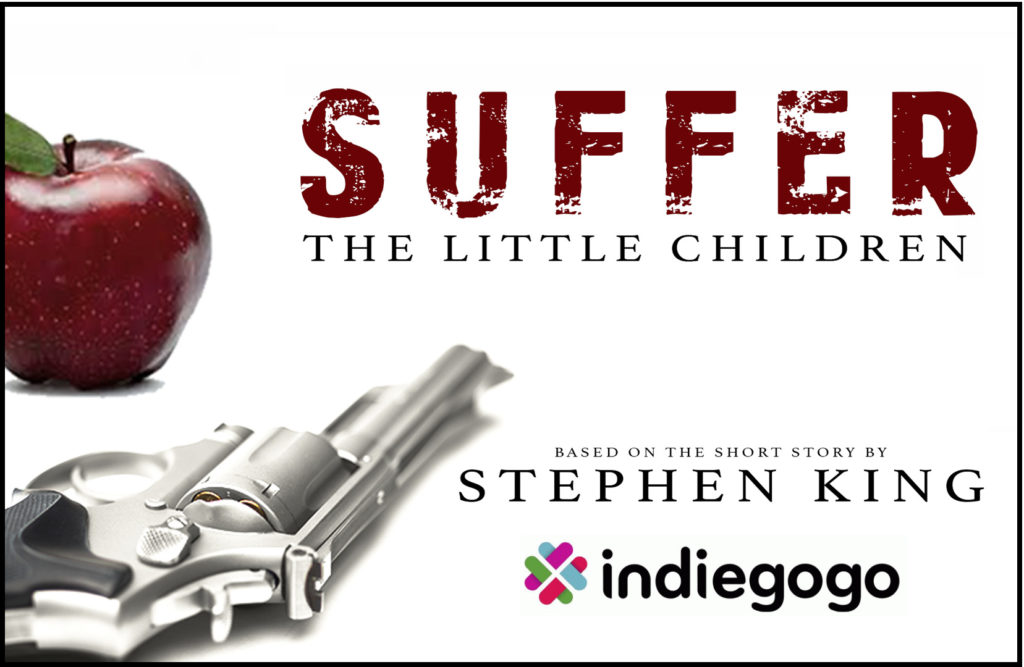 Stephen King has granted Bonfire Films non-commercial rights to the short film version of “Suffer the Little Children” through his Dollar Baby program. This will be the company’s second attempt at a King film after One for the Road was halted during the pre-production process.  Check out our Indiegogo campaign to get involved!.