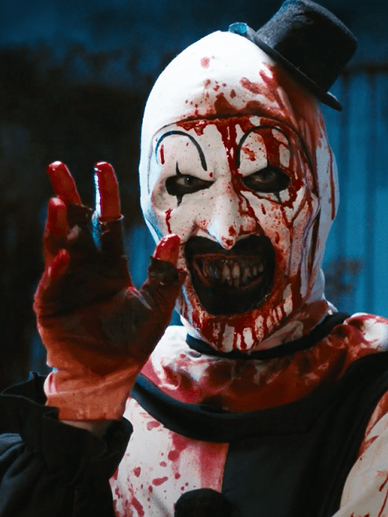 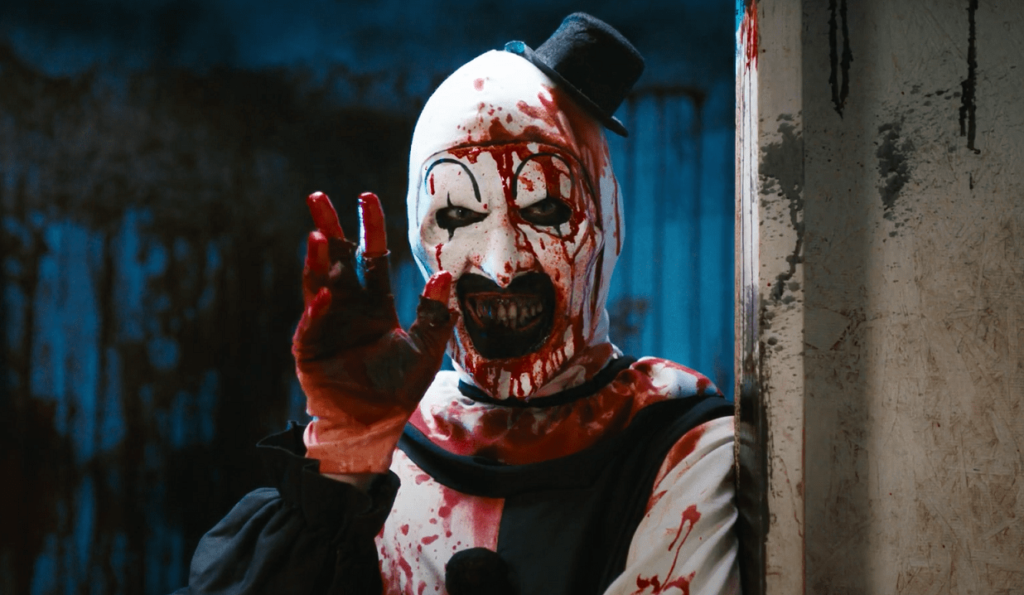 New Year’s Eve slasher Time’s Up successfully smashed through its fundraising goal over on Indiegogo, and we’ve learned today that David Howard Thornton has signed on.

Thorton is best known to horror fans as Art the Clown in Terrifier and Terrifier 2.

The campaign is still live through “in-demand”, an option for successful Indiegogo campaigns to choose should they want to keep their perks available for a time after the campaign ends.