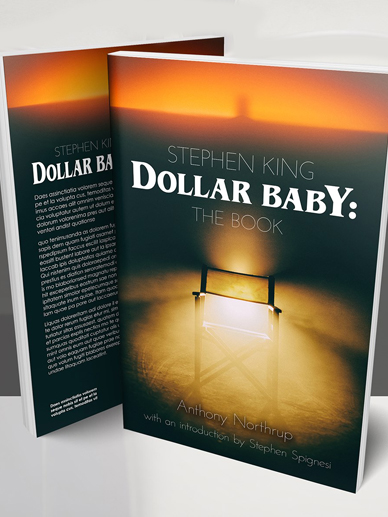 As we begin to get closer to the release of Stephen King Dollar Baby: The Book (in which our own Corey Norman is featured), the distributor has released a sneak peak.This is a preview of the director, Tommy McLoughlin and his essay about the Stephen King film,‘Sometimes They Come Back’.

‘My relationship with ‘Sometimes They Come Back’ was cursed. Both in an actual and supernatural sense.In all the films I have made over the years none have had the bizarre events that surrounded this one. It’s prep, production and post were the biggest emotional roller coaster ride of my life. So many personal and professional situations all colliding at the same time. Yet somehow the mix of all of this created a film that is very personal to me and one I’m extremely proud of artistically.
Some movies you make. Some you survive.’ – Tommy McLoughlin.