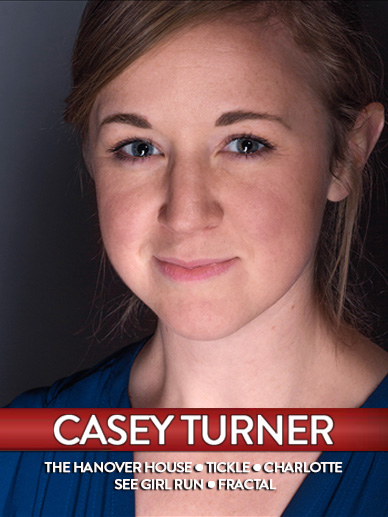 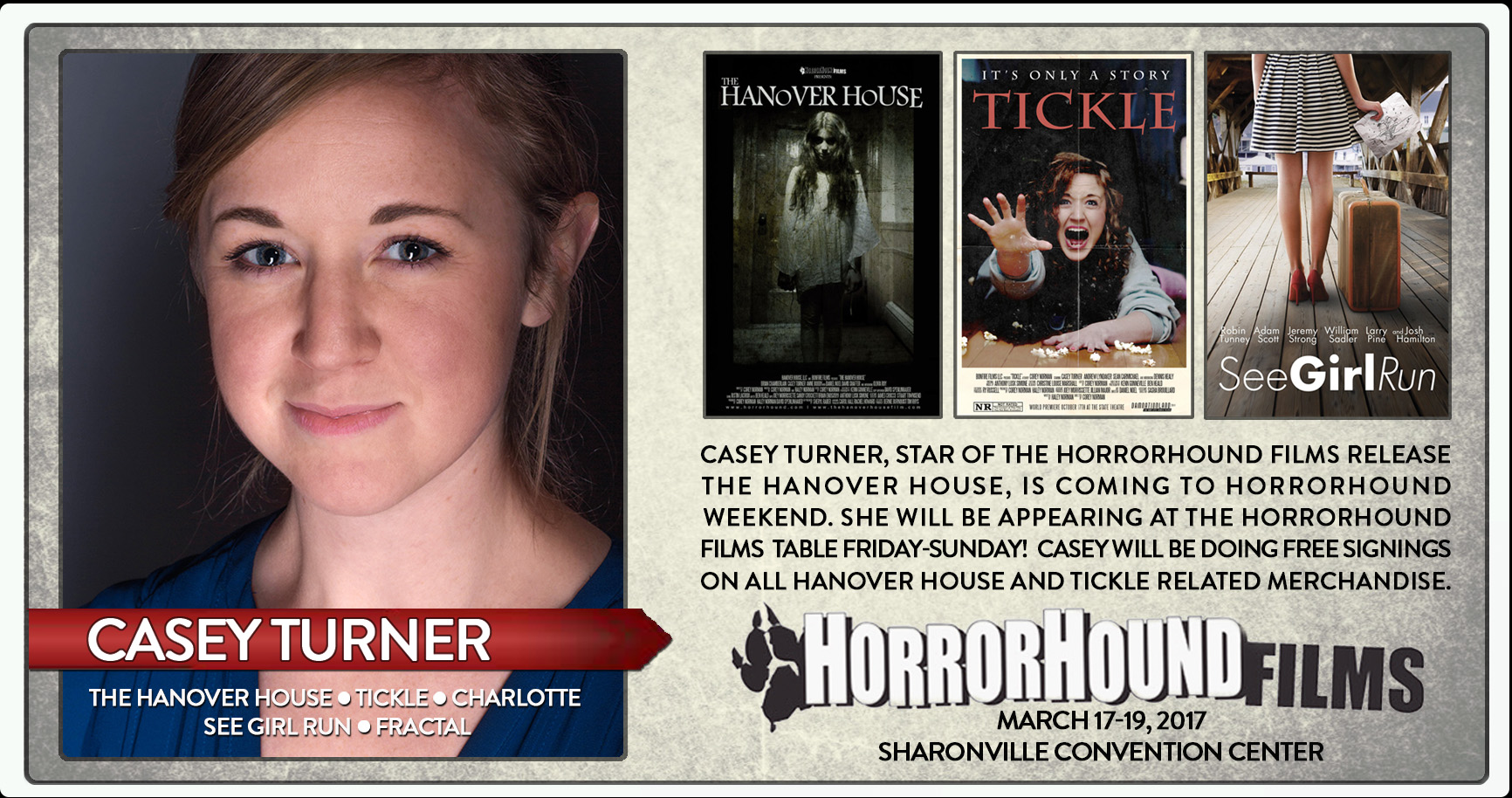 For fans of The Hanover House who missed actress Casey Turner at the film’s Blu-Ray release during HorrorHound Weekend Cincinnati back in March of 2016, fear not. Casey will be making her first convention appearance at HHW Cincinnati this March 17-19th. She will be doing free signings at the HorrorHound Films table, so don’t forget your copies of The Hanover House! Don’t have a copy yet? We’ll have plenty for sale at the table!