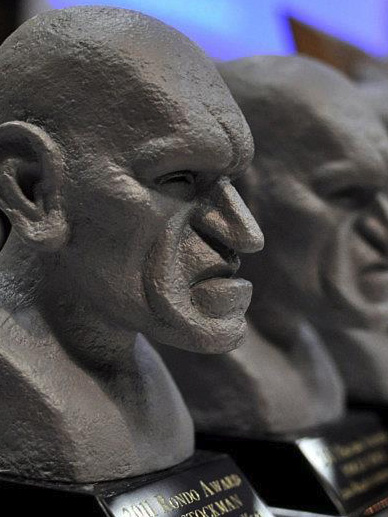 We’re extremely honored to learn that Dread Central Presents Monsterland, an anthology film we participated in with our short film Don’t Go in the Lake, has been nominated in the Best Independent Film category in the 15th Annual Rondo Hatton Classic Horror Awards.

Here’s a look at our competition:

Here’s How to Vote:

–– All voting is by e-mail only.  The easiest to vote is to copy-and-paste this ballot into an e-mail, mark your choices and send your picks to me, David Colton, at taraco@aol.com by Sunday night at midnight, April 16, 2017.

— No, you do not have to vote in every category. Vote for all or a few.
— One vote per person, please. Every e-mail must include your name to be counted.  All votes are kept strictly confidential.
— Feel free to spread the word about the Rondo on social media.
— But please do not mass-produce ballots; suspicious ballots will be rejected at the sole discretion of Rondo organizers. Let’s keep this a fun vote!
— Again, TO VOTE e-mail your picks to taraco@aol.com

Finally, thanks as always to the thousands of fans, pros and friends who have voted year after year. We look forward to hearing from you again. Let’s make RONDO XV the best ever.