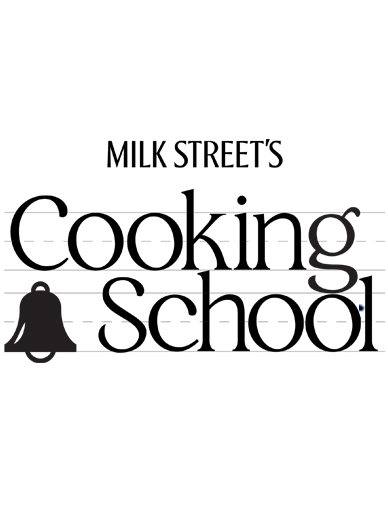 The first season of the Roku original series Milk Street Cooking School has officially premiered. I had such a great time editing two episodes in this series. Episode 8, Vegetables for Carnivores, collects three recipes that put vegetables front and center. Episode 10, Holiday Desserts, features sweets for the holidays with Claire Ptek, who actually baked prince Harry and Meghan Markle’s wedding cake! I was excited to learn that the later episode will actually be part of Roku’s Christmas themed programming for the holiday, and an image from it even make the series poster! You can catch Milk Street Cooking Show of Roku Channel, or you can stream the episodes on their website by CLICKING HERE.