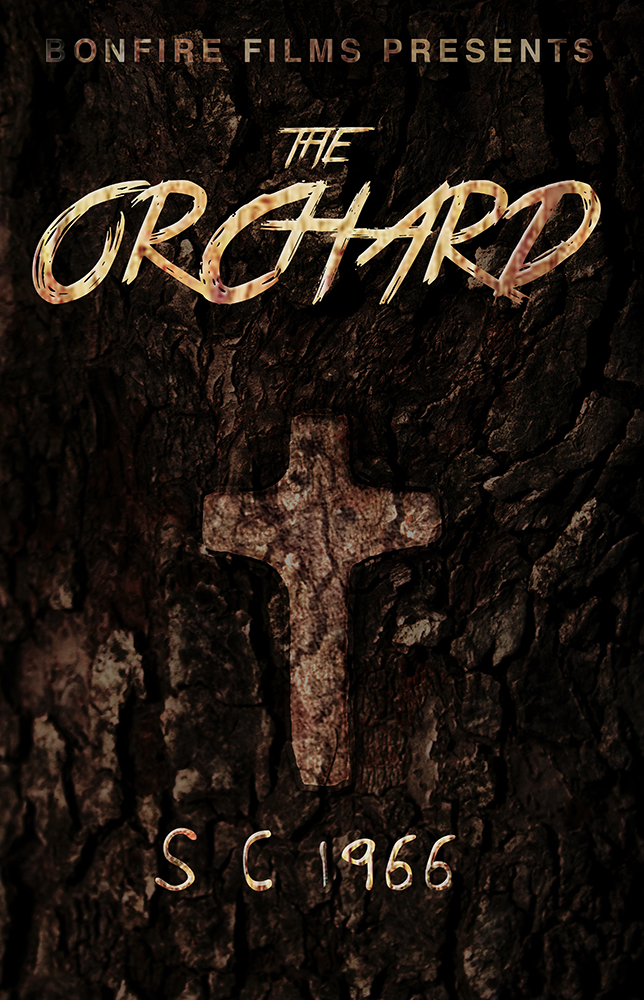 Synopsis: Out in the country, Crawford Farms sits, patiently, waiting to be tended. The orchard has been in the family for generations, and the trees have never been so lonely. With no one but Old Man Jack, accompanied by the haunting memory of his late wife, to look after the family’s farm, it’s a matter of faith: you reap what you sow. but not everything is quite as it seems.

Funding: A funding campaign will launch in early August.